The new edition of WantedDesign Manhattan, one of the most anticipated events of the NY Design Week, which ends today ( 16/5 ), strengthened its democratic character. The initiative features the work of established names and others who have just launched on the market, as well as different styles of production: from industrial to artisan craftsmanship and rare. Highlighting the participation of Ventura Projects, which led to the event a selection of talented Dutch designers. Check out the following highlights of the fair.
Steven Haulenbeek
The artist and designer who lives in Chicago, is honored by the fair with `American Design Honors´. He poses beside his bronze pieces, whose textures result from the production process: it creates the mold parts in ice cubes and pour the molten bronze. The clash between the two materials creates the drawings. Especially its new tables and shelves made ​​with a mixture of sand and resin. 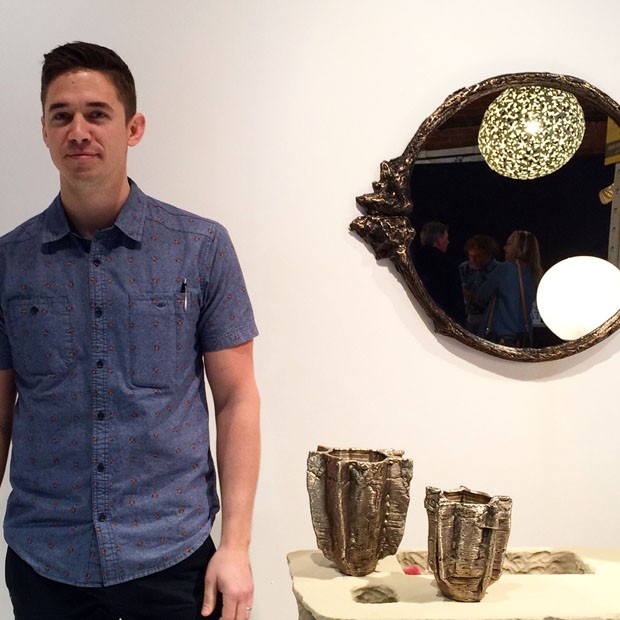 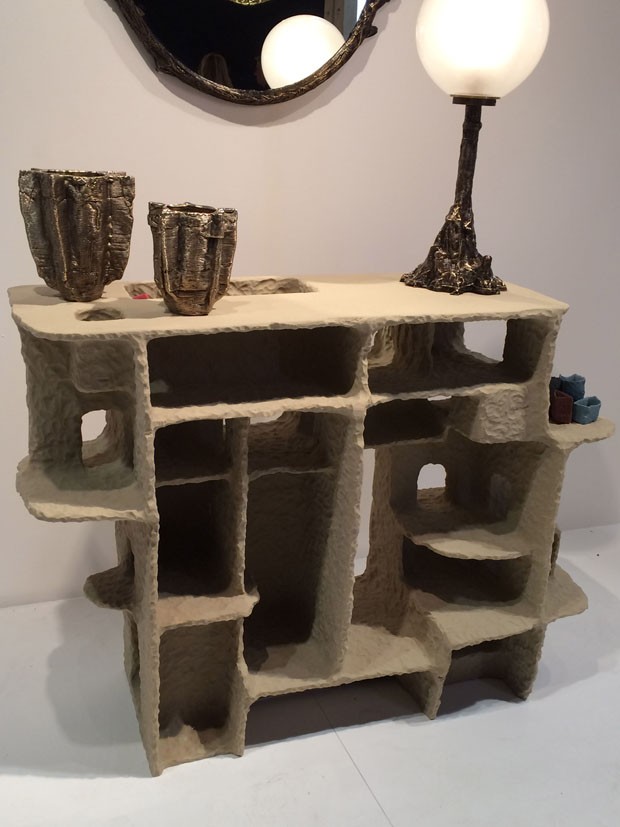 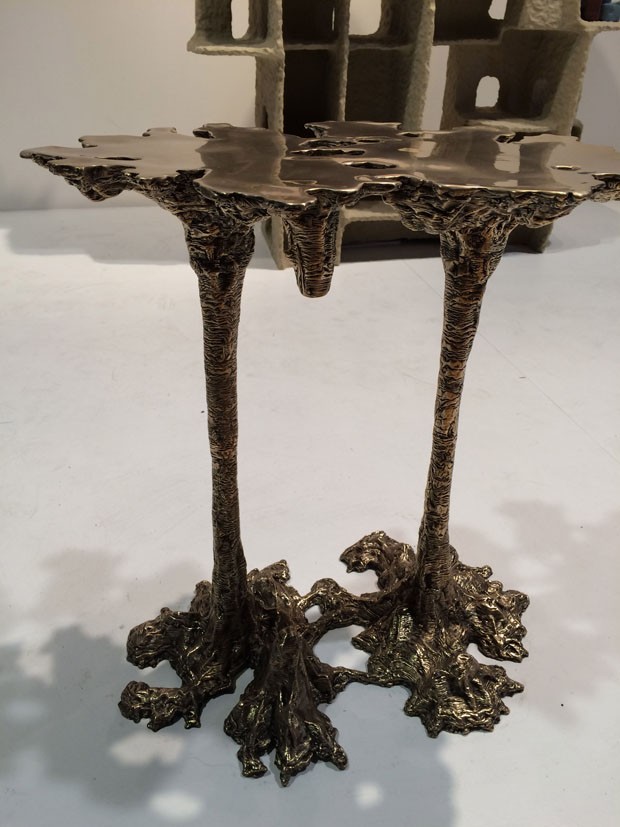 Lizan Freijsen
In his first collaboration with the fair, the Ventura Projects team selected talented Dutch designers to be exhibited at the event. Among them, Lizan Freijsen, creating works of art that can also be considered carpets, or vice versa. Poetry is because of their source of inspiration, which is always of natural elements, such as fungi, for example, which served as reference for the new photo of the carpet. 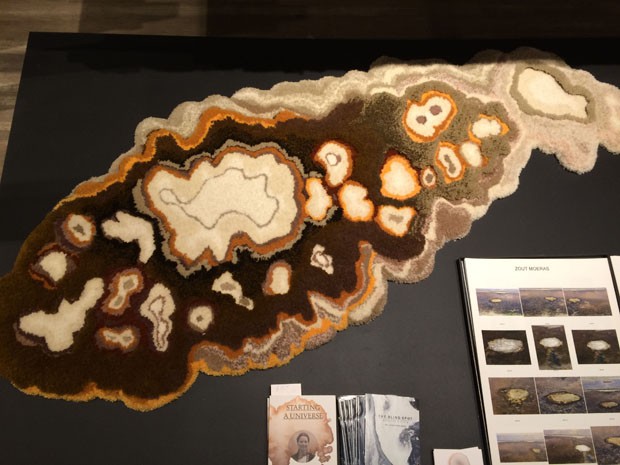 Daniel de Bruin
How to keep a sense of responsibility for a project made ​​with 3D printing? With this question in mind, the passionate designer for technology, Daniel de Bruin took the decision to build your own printer. The project, which is called `This is technology´ was also exposed in the pavilion of the Dutch. 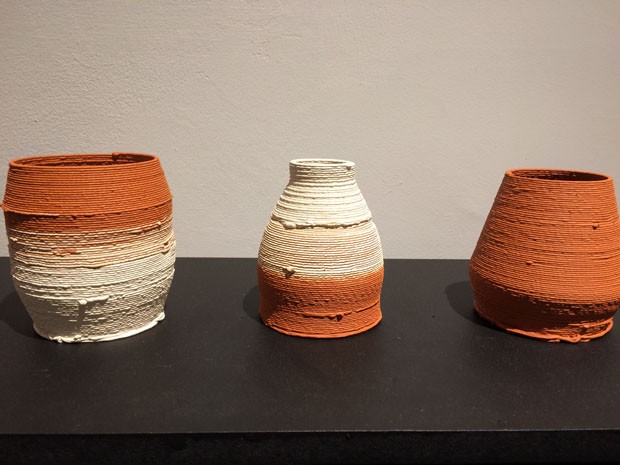 Atelier B
Concrete in several ways. Like the photo of the panel? He is one of the entries submitted by the Atelier B, Quebec (Canada), specialist brand in such material. In addition to various types of panels for walls, the company also unveiled its new bank `Carré´, awarded in Montreal. 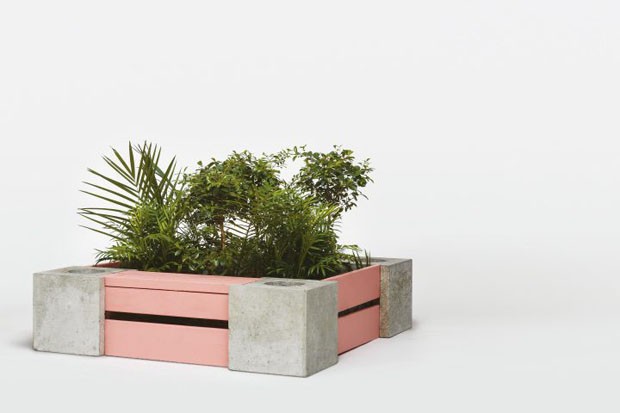 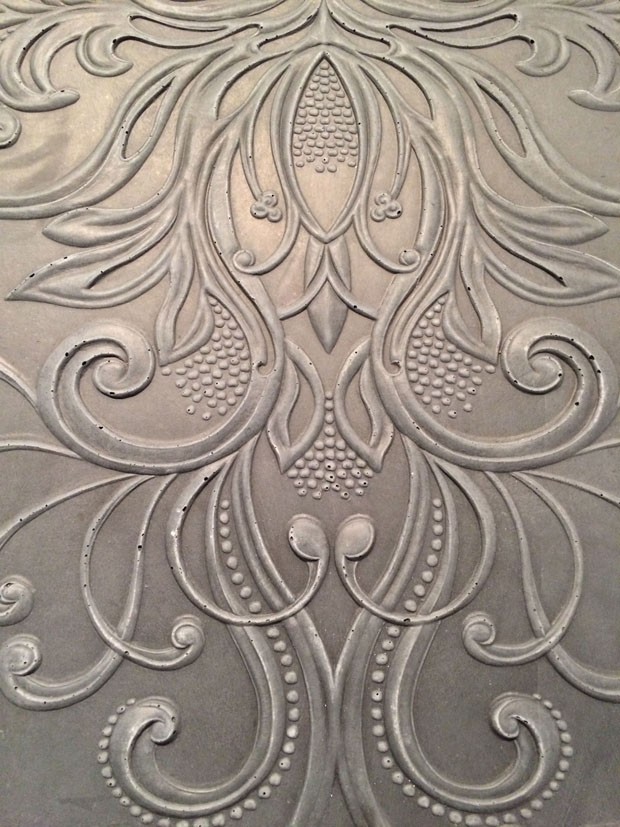 David Trubridge
The New Zealand designer David Trubridge presents prototypes of its lamp `Navicula´, inspired by ocean microbes, which will be launched in early 2017. Its purpose is to draw attention to the lack of care for marine life, since even the smallest of organisms are essential to the ecosystem. 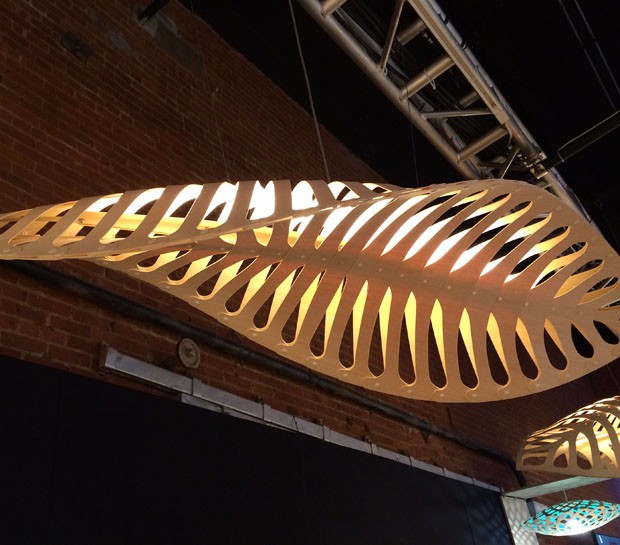 Nursery Works
Focus on motherhood. The American brand Nursery Works complements its contemporary line with the rocking chair `Ami Rocker´. When the baby grow, the square next to crib can be easily turned into another seat. 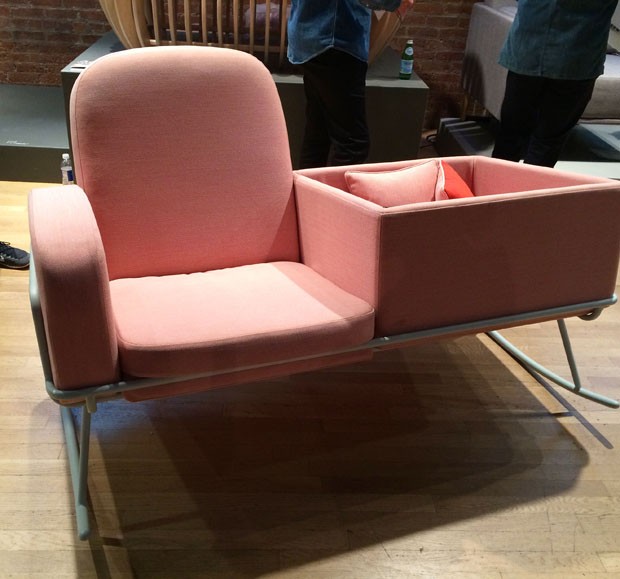 Richard Clarkson Studio
The New Zealander designer Richard Clarkson, who now lives in New York for the first time shows his newest creation: the `Saber´ lamp that reacts to sound and touch, changing color and frequency. Each piece contains 115 LEDs. 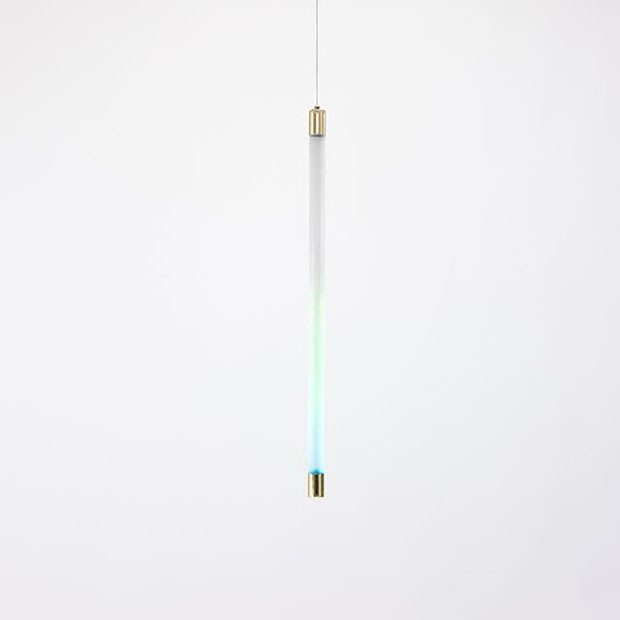 Capsule
Like other companies, Capsule expected the fair to launch in the market. The new US brand focuses on accessible design. The photo of the couch is on sale for U$ 1299. 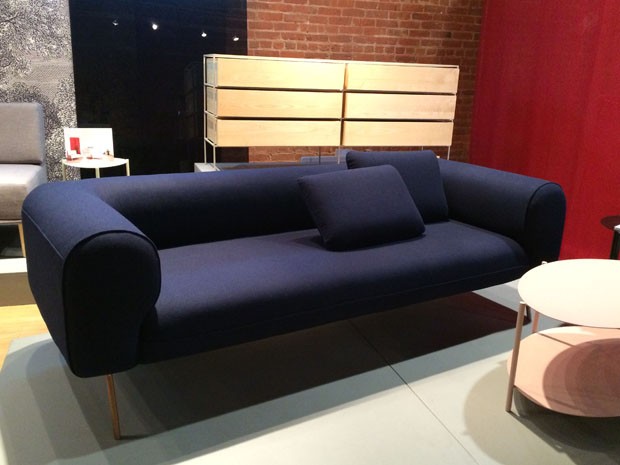 Espina Corona
Another studio debuting on the market is the Espina Corona, the Argentine designer Marcelo Orlievsky. It takes advantage of the event to launch the first official piece of his own brand: Kanguro armchair, made ​​of wood and leather, which comes with the stool. 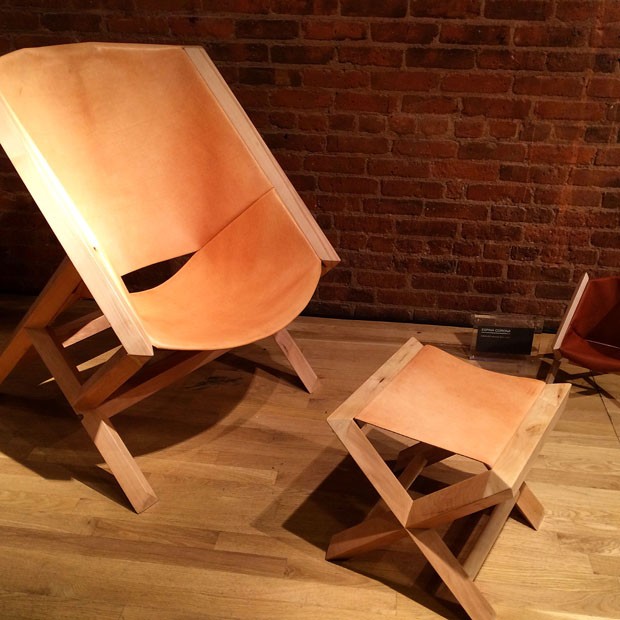 Design & Flow
The initiative called for a series of original pieces would create designers under the theme "Transitions : migration & travel", which were presented at WantedDesign Manhattan and Brooklyn. Among them is the mirror `Your Mirror´ face that is supported by a hammer. 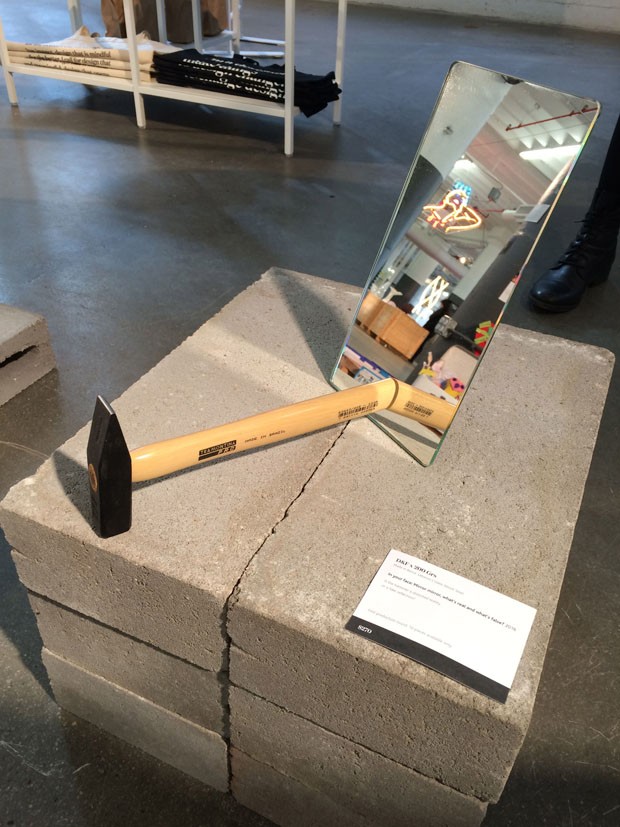 HandMade Industrials
Interested in the work with unlikely materials , the brand presents its collection of vessels made from biodegradable polymers. 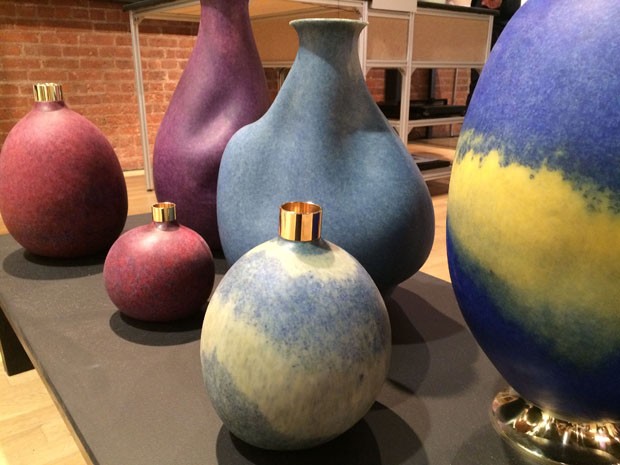 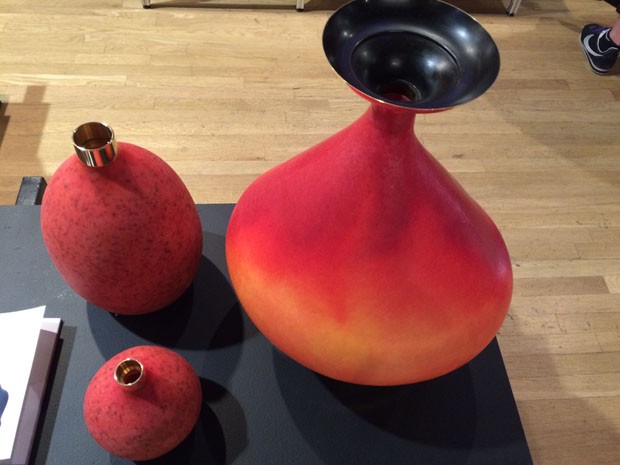 Tom Nuk
The young American designer presented his `Lune Collection´ that, as the name hints, is inspired by the moon. The series features ceiling fixtures, which are still a prototype, and sconces, already in production. The parts are composed of two illuminated disks that can join or separate, creating various lamps such as an eclipse. 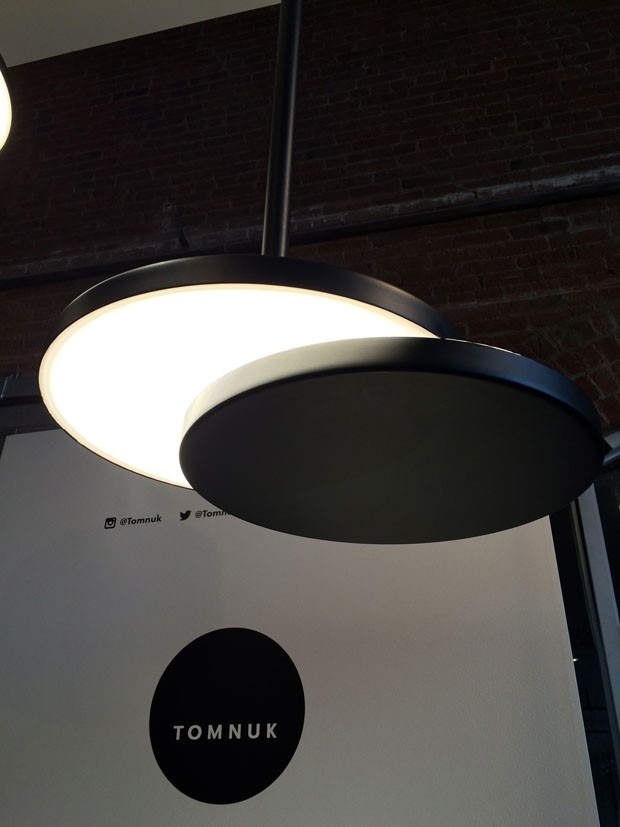